Simon Helbling began his directing career in theatre and made his first short film in 2010. Since then, he has directed films, music videos and commercials. In 2019, he graduated from the London Film School with the movie "THE WEIGHT OF THE LAND". When Simon Helbling puts his creative heart into a story, it means it will be honest, emotional, and superbly crafted. 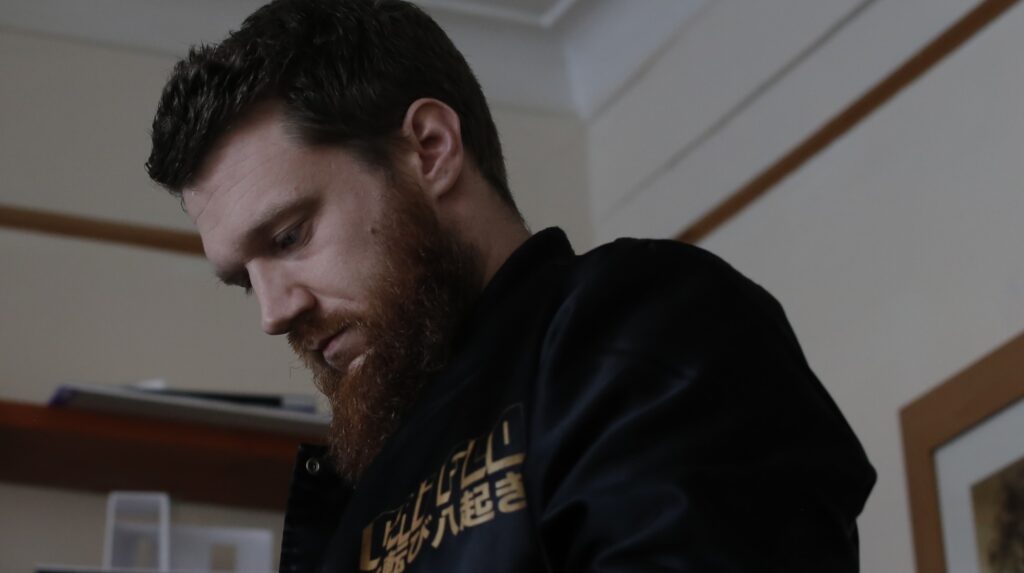